The Guns that Made them Famous 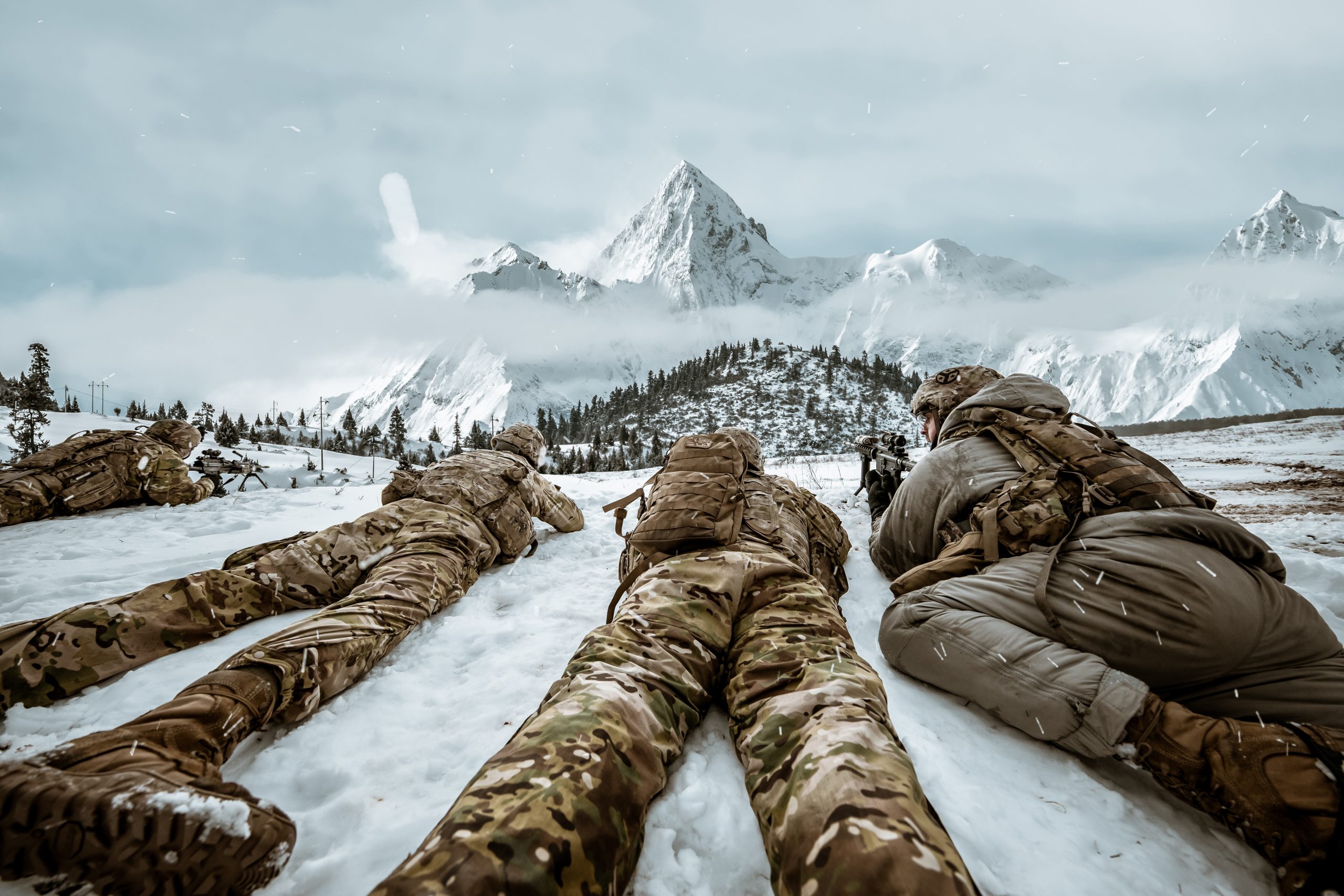 The name of the band comes from an old rifle found on the ground at a military show, which had the inscription “The Rifles” engraved on it. They released their debut album No Love Lost in 2008 and followed up with Beyond These Shores in 2011 and No Love Lost: Acoustic in 2013.

The Rifles are a British rock band from London.

In the summer of 2014, The Rifles played their final gig at the BBC Radio 2 Folk Awards.

The idea of a band named The Rifles goes back to 2005, when the four original members were all in school together. 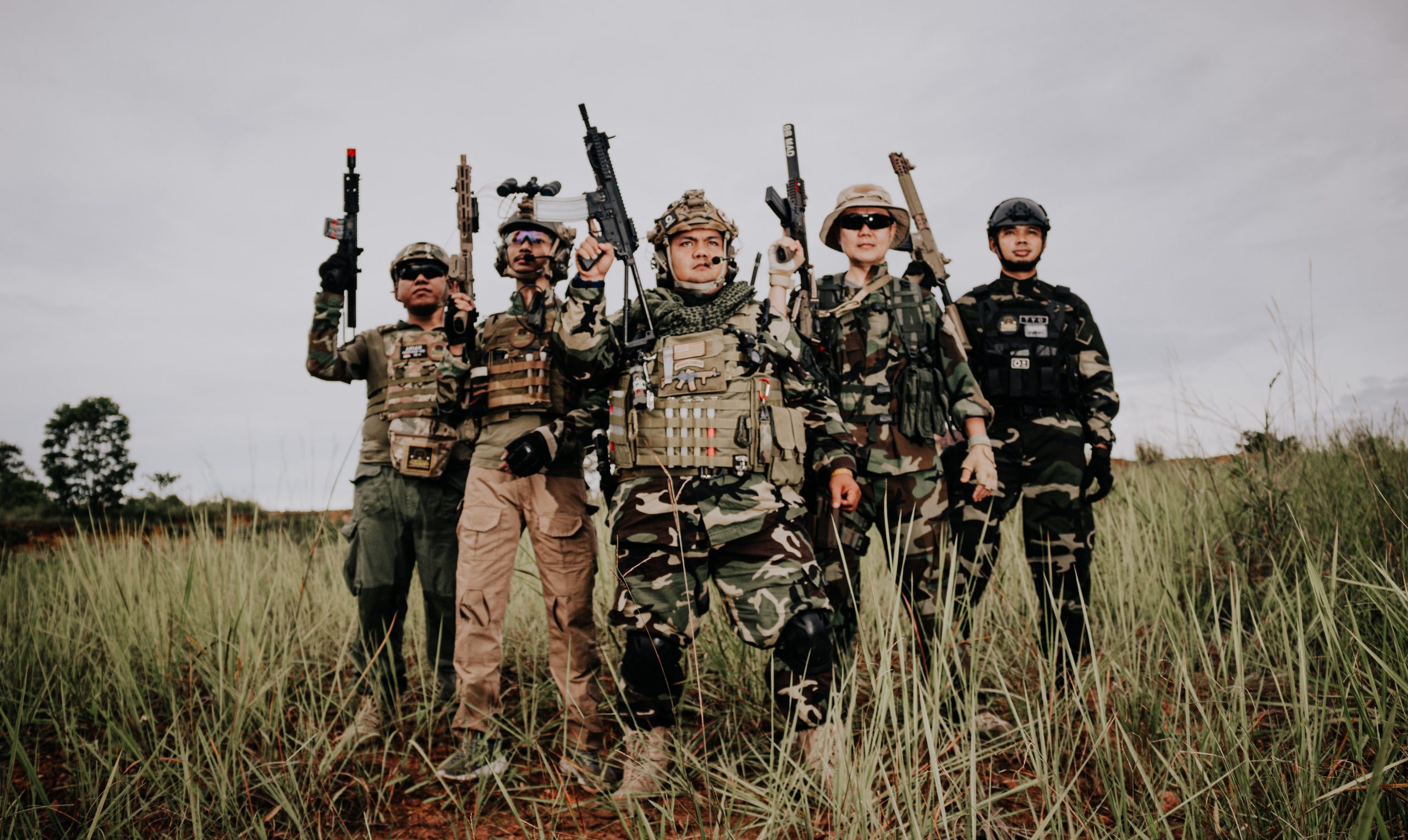 The Rifles is a British indie rock band from London. The band consists of James Russell (lead vocals, guitar), David Nagel (guitar, vocals), as well as Kevin Jagoe and Louis 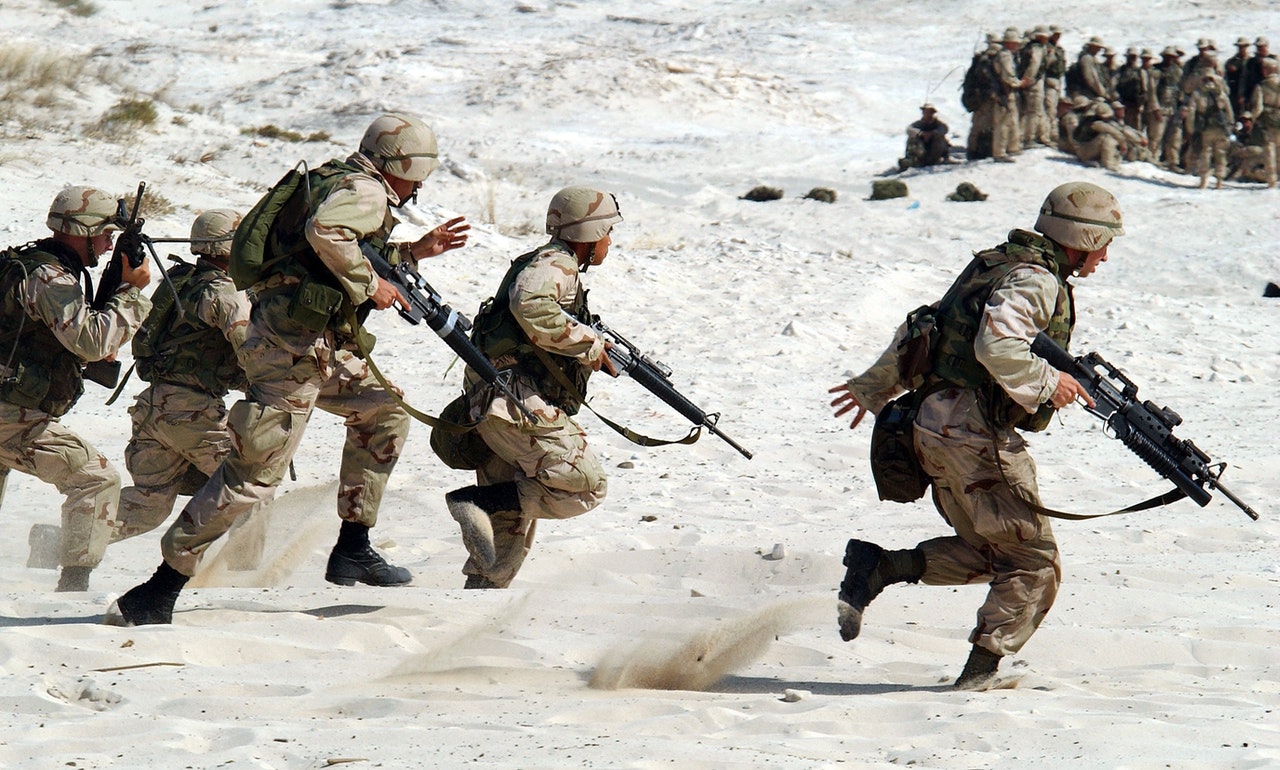 The Rifles are a British indie rock band that has their roots in folk music. They are not just famous for their sound but also for the lyrics that are